Meticulous about our craft
passionate about
OUR CLIENTS

With over 20 years of combined experience in web and mobile app development, we take pride in every single project and provide our clients the professional and trustworthy services they deserve. 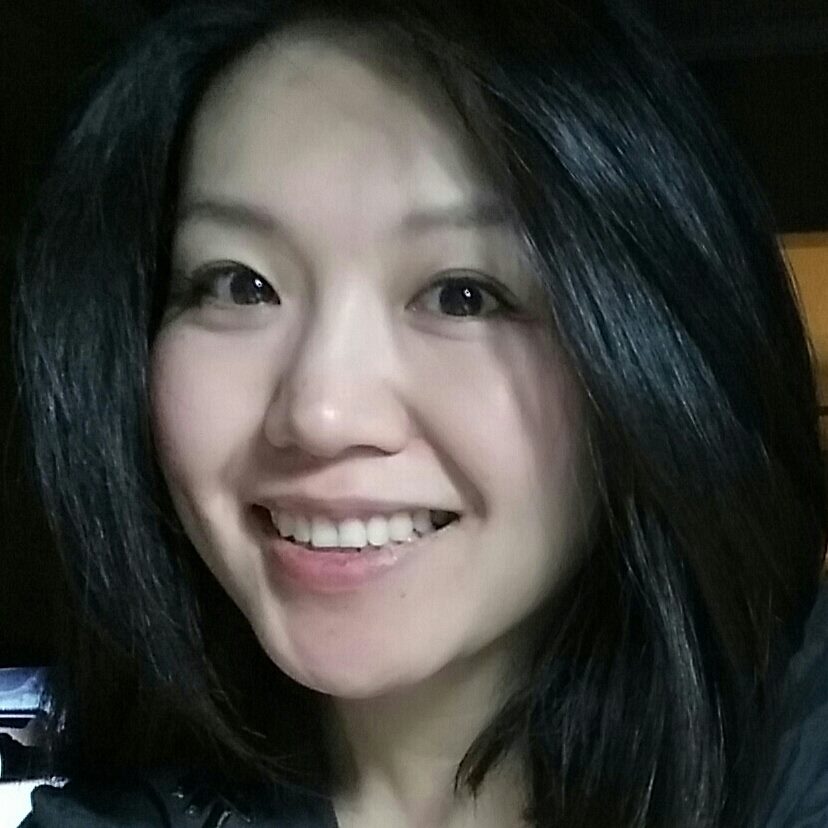 how did it all start?

“What was supposed to be a last-ditch effort turned out to be a passion of a lifetime.

In the summer of 2002, after paying $3000 to a web designer, Ming was excited to finally have a website for her luxury pet product line, ”Fido & Co.”. But not long after, she realized she would never see that come into fruition. She was conned. The designer was nowhere to be found.

Determined to have a web site and out of funding, she did the unthinkable – she went on Amazon and bought books on web design, php and MySQL, and went on the journey of building her first website. She enjoyed it! She enjoyed it so much that she started creating websites for her friends for free so she had projects to practice on.

In the summer of 2004, exactly 2 years after paying $3000 for a lesson hard to swallow, and created a ton of websites for friends, Ming started her first web design studio and never looked back.

”Having that experience made me aware of how important it is to inform my clients of project progress, to deliver a product on time and as promised, to ensure them that I am not going anywhere, and I am always accessible. I am here to solve my clients’ problems, and the entire process should be as smooth as possible. That experience also drives me to over deliver time after time; I want my clients to have an absolutely wonderful experience when working with me during the entire creative and developmental process. 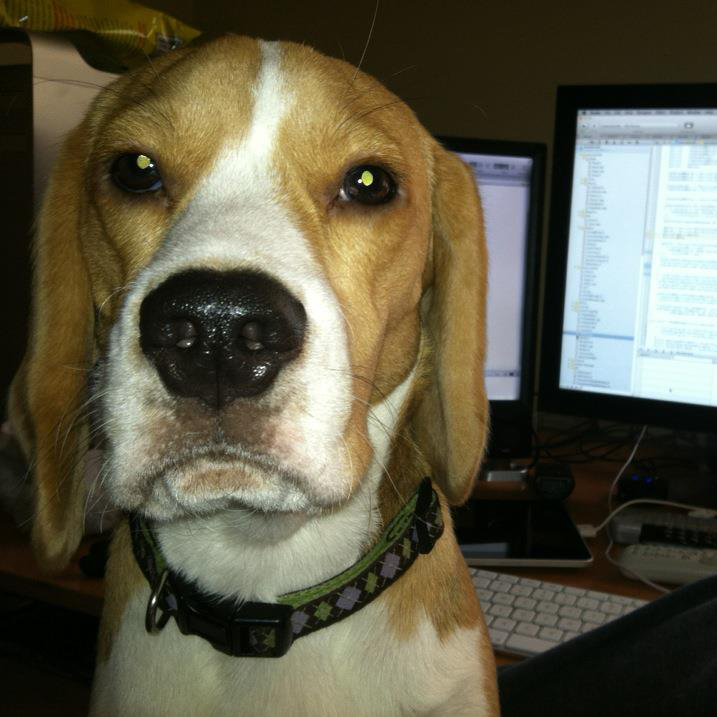 how did it all start?

“When other kids were focusing on achieving high scores, I was fascinated with what’s behind the screen that made the character jump.

In 1986, as a second grader, he went into the school library and picked out “BASIC Programming for Kids” for his class presentation; it was a presentation that could be on any topic, Christopher chose computer programming.

His curiosity about programming did not end with that presentation. Out of boredom as he felt his school work unchallenging, he started coding. He still remember the first time he made his character, one that looked insanely similar to Mario from Super Mario Brother, jump, in the back of his family van, on the way back from a long road trip.

“My grandfather worked for IBM at the time so taking on computer programming seemed natural to me.

Fast forward to Fall 2008, Apple announced the release of iOS SDK, which allows third-party developers to build native apps for iOS devices and directly market them on the App Store. Christopher was elated! He had been coding up his own applications and games with the dissatisfaction of not having an outlet for indie publishing. He has been building apps since, both game and business/utility apps. Even though the mobile app landscape has changed quite a bit, his passion for app development still remains the same.

Today, you will find Christopher coding his very own 3D game engine for future game development. You can never take the love for video games out of a boy no matter how old he gets. From playing video games to coding one, that sure seems like a natural path of progression!

”For anyone who is interested in getting into game development, I always recommend they start with an established game engine first. Most people don’t understand how complicated and involved game development can be and a game engine can give you a head start in understanding game development concepts. It’s a broad field of programming that consists of higher math, logic, algorithm, UI, physics, AI, 3D graphics… etc. It’s a great field that offers the opportunity for someone who is just starting to try out all different aspect of development and find his/her forte.